Langa and Yedikule bostans according to the 1966 aerial photographs

Istanbul’s bostans, with their rows of crops in small plots, are easily recognizable in aerial photographs from 1966. In 2014 I was asked to help the City and Agriculture project map some of the gardens. Using GIS, I gave these photographs geographic coordinates and compared them to modern satellite imagery. The results are stark. The Langa gardens have completely disappeared. In Yedikule, the once sprawling fields have been reduced to isolated patches of cultivation. I also traced the outlines of current gardens in Google Earth and overlaid the results on the old aerial photographs. Of all the bostans that existed in the 60’s, only those in red survive today.

Yedikule bostans in 1966 (only those in red survive today) 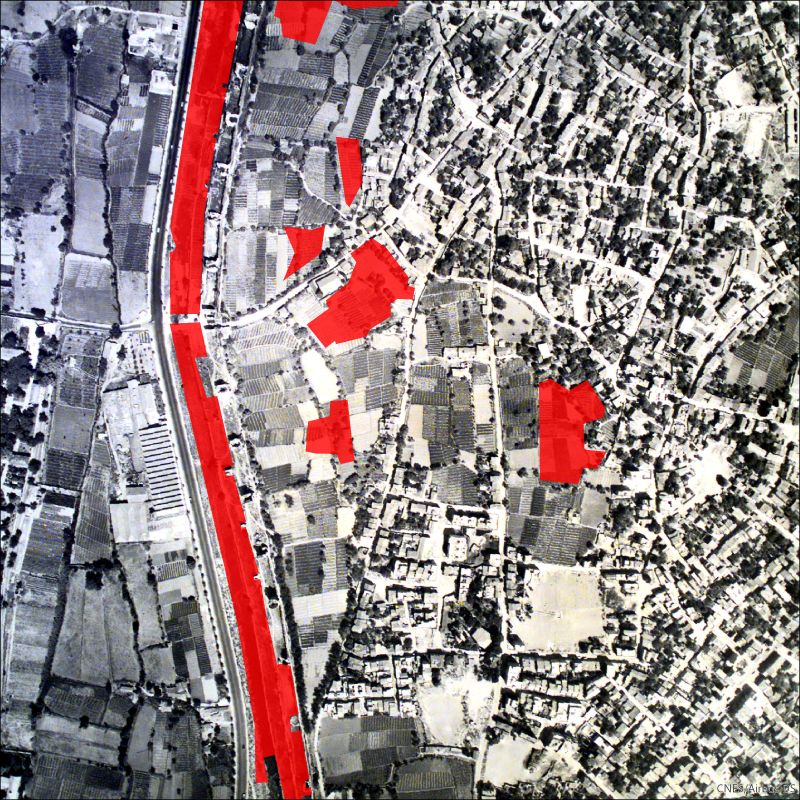 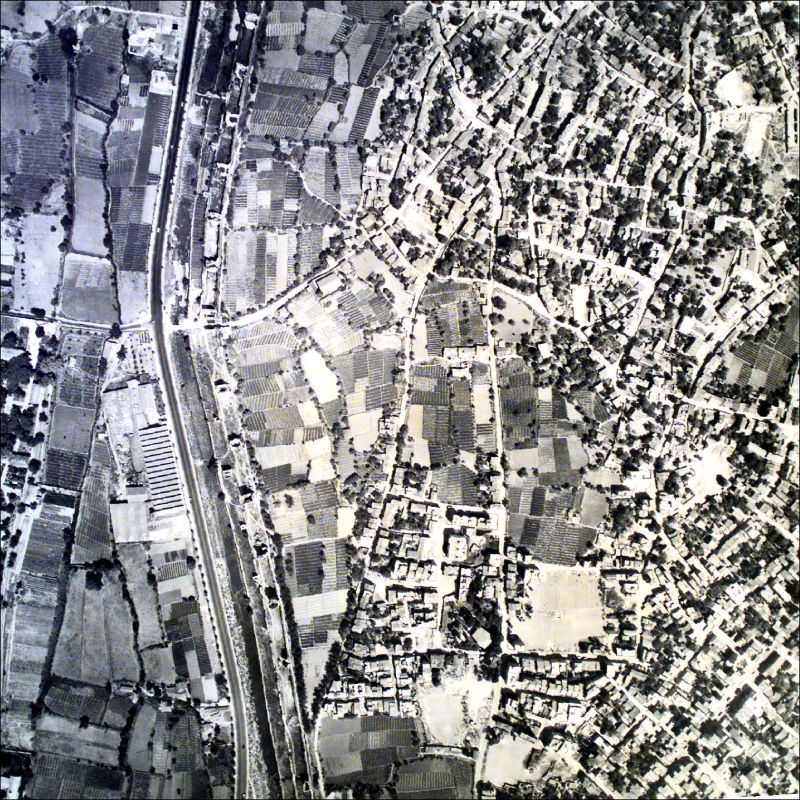 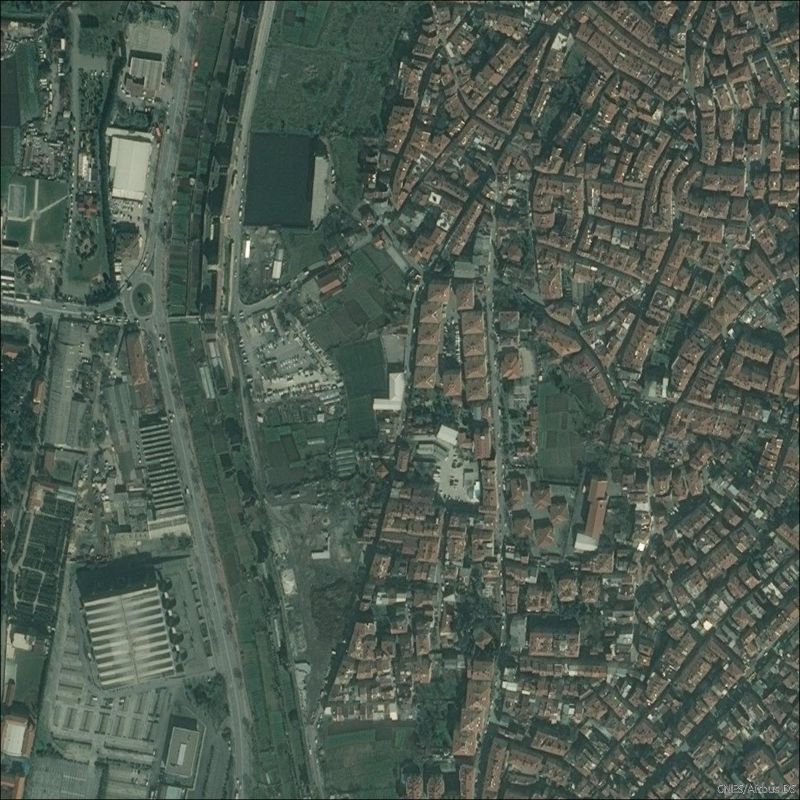 Map of Istanbul with the location of Yedikule 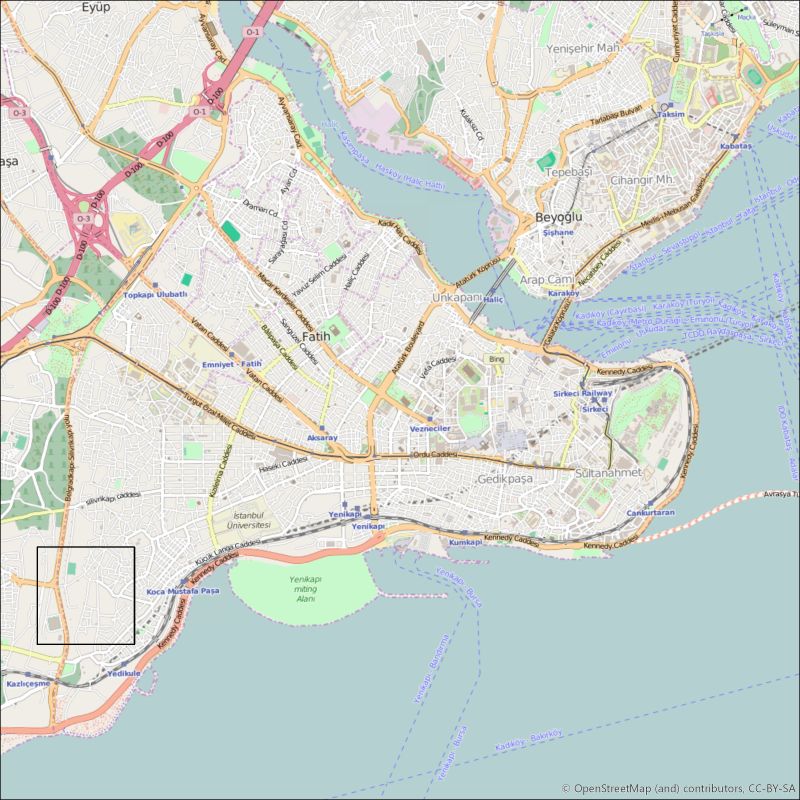 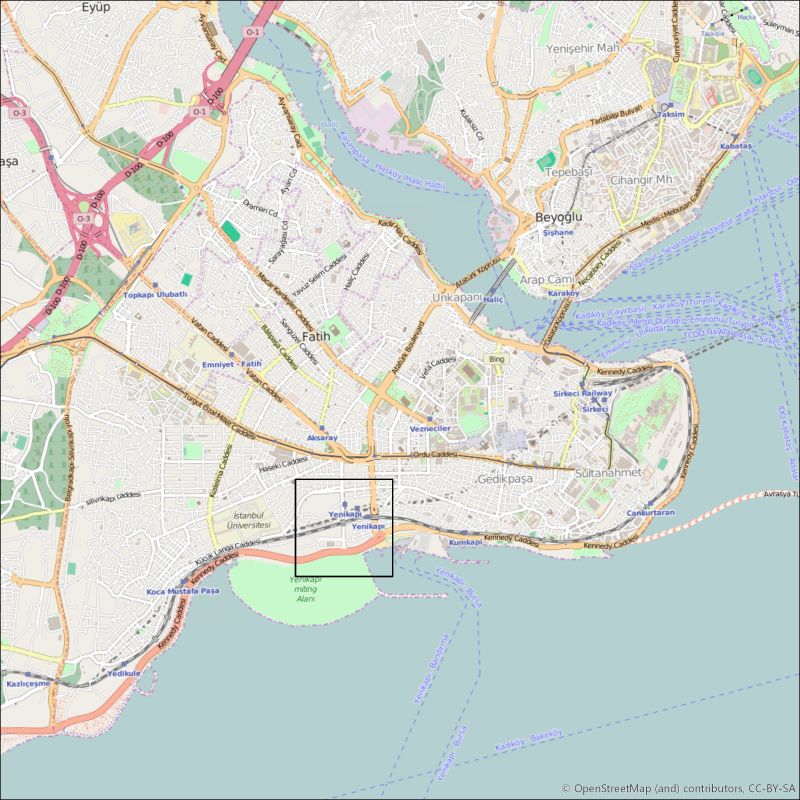 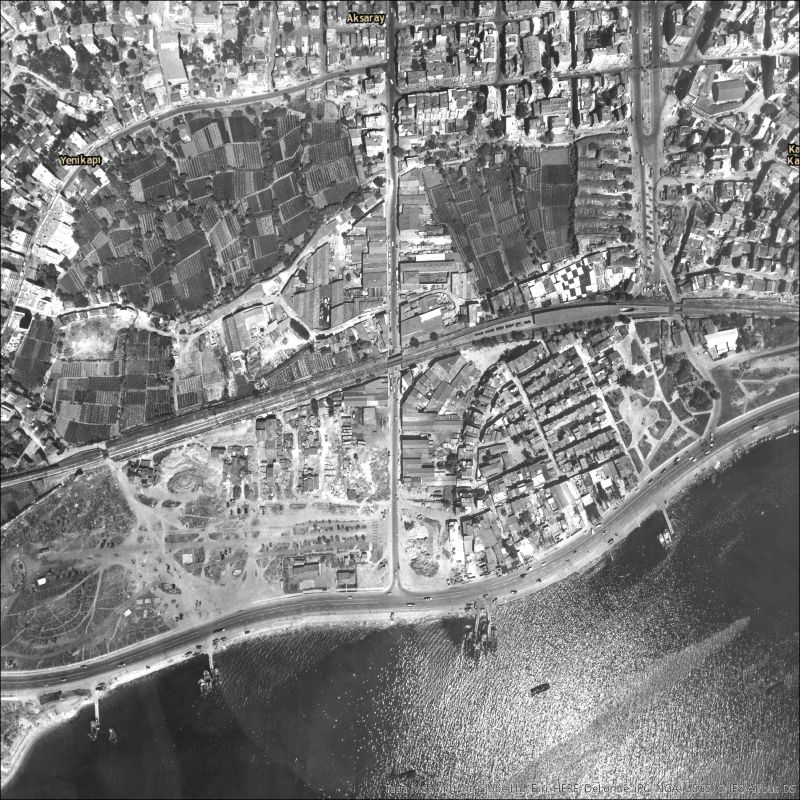 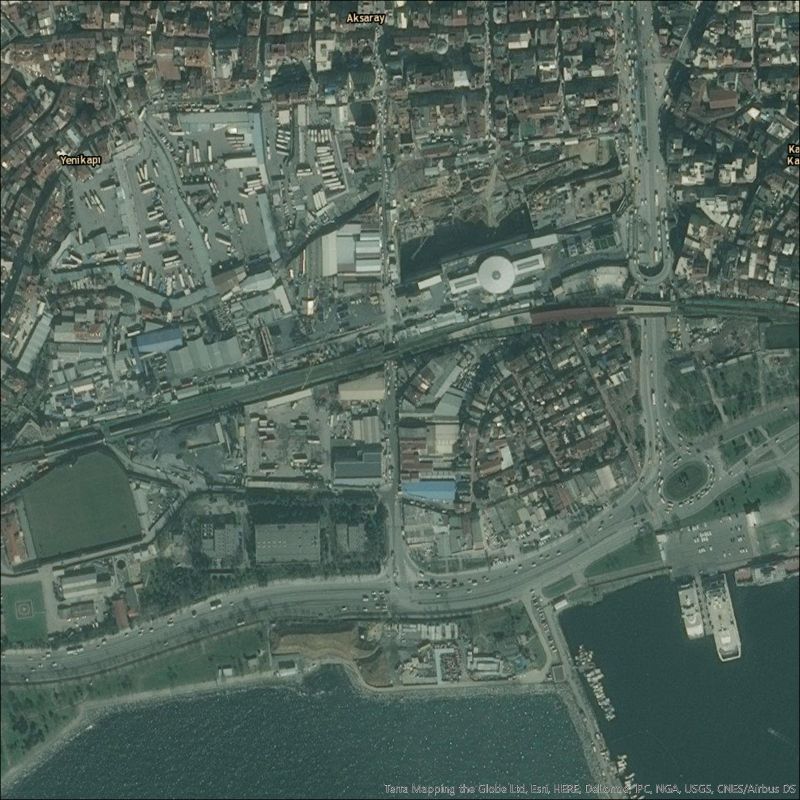